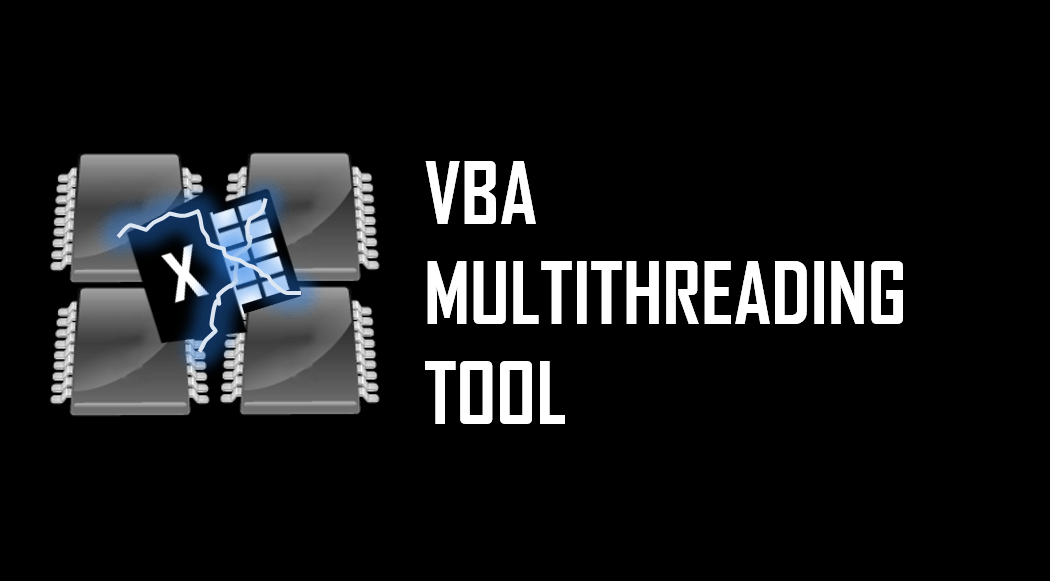 The VBA Multithreading Tool, from AnalystCave.com, is a free and open source tool (VBA) for enhancing your VBA Project with Mulithreading capabilities. It was designed to make VBA multithreading quick an easy and to minimize the complexity of your VBA code. VBA is natively singlethreaded hence will utilize only a single logical processor core. Why waist your processors underutilized capacity and significantly speed up VBA code execution time? 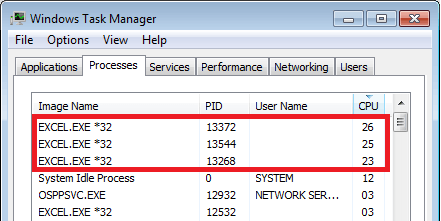 Having compared at least 3 methods for achieving multithreading in VBA (EXCEL: Multithreading VBA – VBA vs. VBscript vs. C#.NET) I came to the conclusion that the VBA worker threads can be a decent alternative to C#.NET COM / DLLs. Having said that, I decided that it might make sense to make it easier to leverage these multithreading capabilities in VBA. That’s why I created the VBA Multithreading Tool based on the concepts of the C# Parallel Class.

Want to power up your VBA code even more? Be sure to also check-out my Guide to How to Improve VBA Performance

For loops are very common cases for multithreading – as, usually, the result of each iteration is independent to the remaining. I would like to show you how you can use the VBA Multithreading Tool to run a loop in separate parallel threads. Let’s say we have a simple procedure as shown below. This procedure simply divides two numbers in a loop. Each iteration is independent of the other and there is no order in which we need to calculate each iteration. Notice the arguments of this procedure, as they will be required for multithreading later on.

We can now execute this code like this in a standard single threaded VBA manner:

Now let’s use the VBA Multithreading VBA Tool to do the same thing within 4 separate threads.

4 lines of code to make this procedure multithreaded :). Easy right? As I mentioned earlier the ‘RunForVBA’ procedure has to have the 3 arguments for the ‘Parallel’ class to be able to run it in separate threads.

How does Multithreading For loops work? 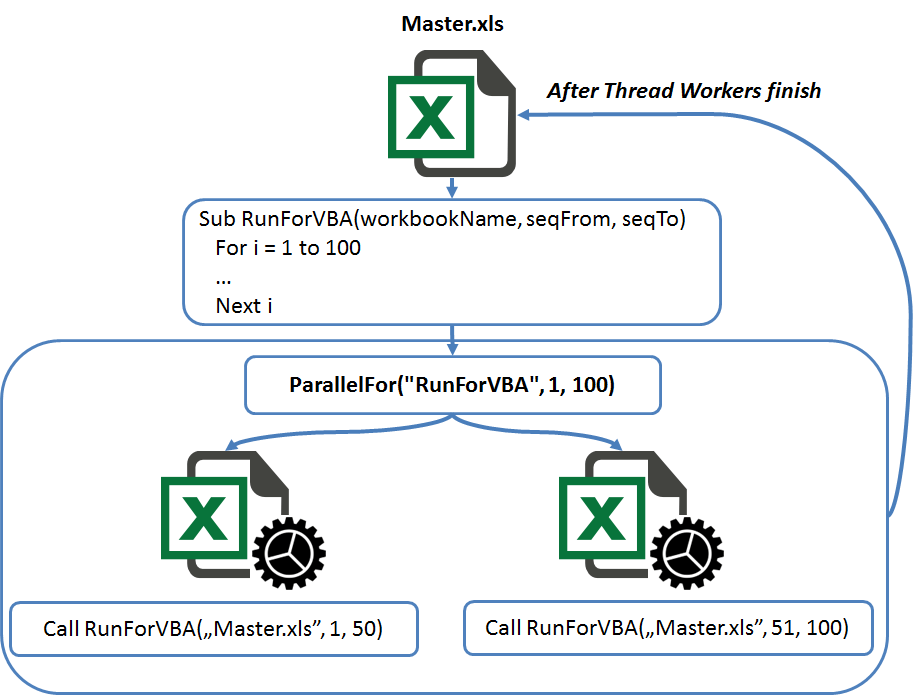 Considering For loops the following funtions and procedures are available:

VBA synchronously blocks the execution of any called functions or procedures (except for COM calls – but they are not native VBA). This is because it runs in a single thread. By leveraging the VBA Multithreading Tool we can however asynchronously call functions and procedures to run them in the background while we proceed with the execution of other macro code. When we are ready to wait for the async background thread to finish with can call AsyncThreadJoin to Join macro execution on this thread. Alternatively we can also call as many asynchronous threads as we like and not bother waiting for them.

But now instead of running it in parallel threads let’s invoke it asynchronously and continue executing the macro. We will wait for the procedure to end by the end of the procedure. 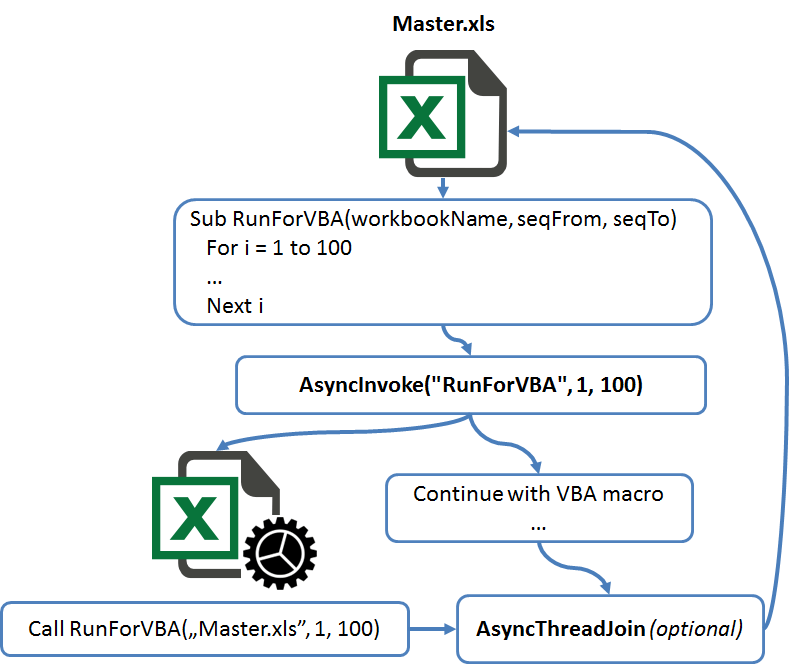 The ParallelAsyncInvoke procedure is non-blocking therefore allows you to execute other macros within the Master Excel Workbook and choose whether you want to, as some point, wait for it to finish execution or not.

The following funtions and procedures are available for async invoking:

All examples above assumed that the code was executed in separate threads without any means of the threads’ outputs being saved to the master Excel Workbook. You have probably noticed that this is actually crucial as otherwise you will not benefit from calculations happening in the void without being able to access their results. I would like to show you how easily you can save your results from the separate threads to the master Excel Workbook while you are keeping the workbook open and even making changes to it!

Again let’s consider the similar procedure as shown above. This time, however, notice the changes:

Again quite simple. The threads will save their outputs immediately to the Excel master Workbook – as long as it is open and in use.

You can download the Tool (complete source code) here:
https://analystcave.com/product/excel-vba-multithreading-tool/
If you prefer to download this as an add-in (the warning won’t appear) please follow this link: here. 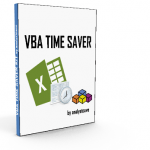